A History in the Making 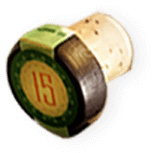 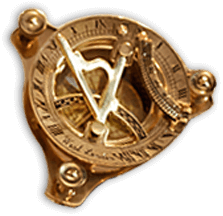 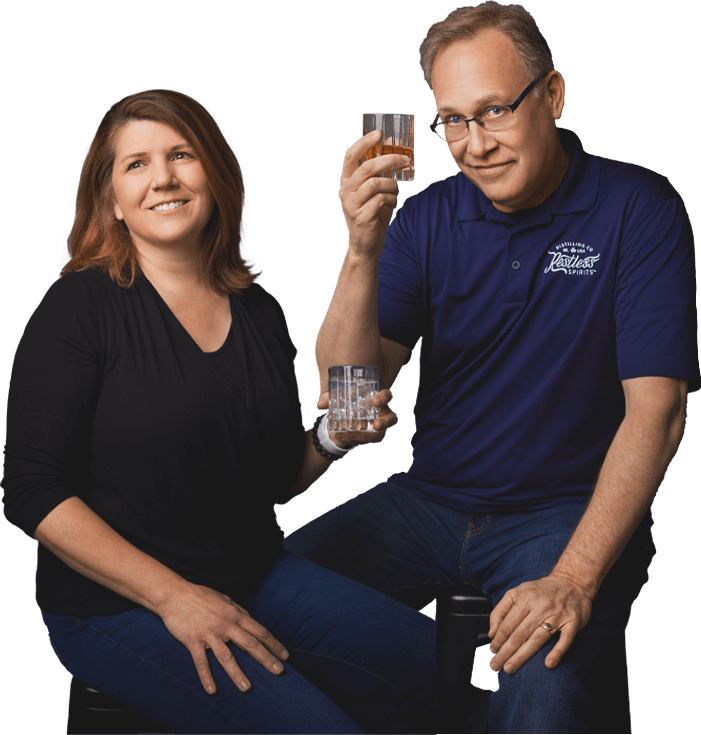 Come Drink
with Us!

North K.C. is waiting for ya 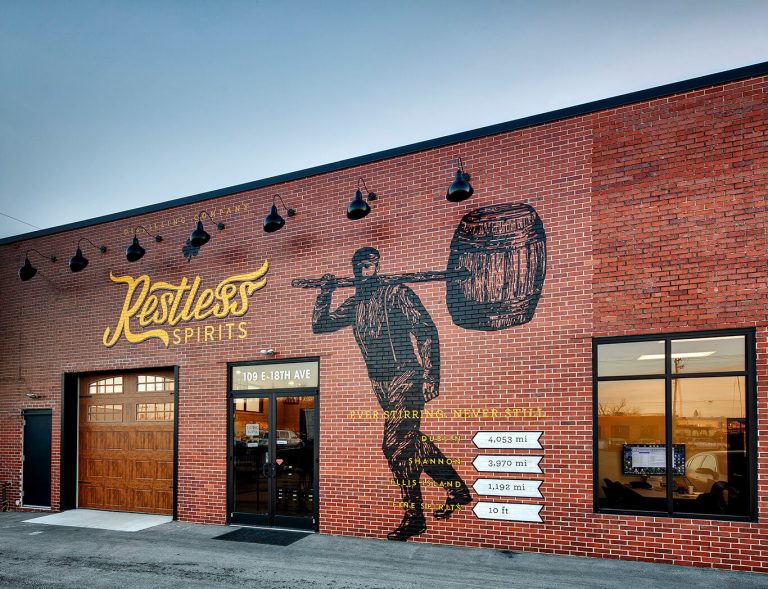